Check out the latest news here. You can also stay up-to-date with our LinkedIn Page.

On January 20th, 2017 the Defense Information Systems Agency (DISA) announced it selected TrustedQA, in partnership with prime contractor Electrosoft Inc., as one of four awardees on DISA’s Independent Verification & Validation (IV&V) Blanket Contract Agreement (BPA)! The BPA will have a 5 year contract duration and a total ceiling value of $80M.

TrustedQA’s Wendy Brinkman and Srinivas Chereku have received Associate Commissioner Citation Awards from SSA’s Division of Software Enterprise Engineering Infrastructure due to their recent contributions to the ESEF Workload Balancing Team. Since contract inception, over a dozen TrustedQA employees have been granted these prestigious citations. 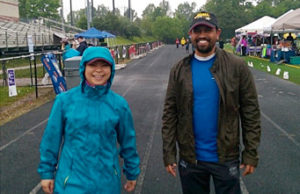 As part of the Northrop Grumman Army PPB BOS team, our TrustedQA employee’s supported the American Cancer Society’s Relay for Life event on Saturday, May 21st. Pictured on the right is our very own Nagaraj Sriram, who is standing beside Army PPB Deputy Program Manager, Nancy Fernando. Although the weather didn’t cooperate, there was great turnout and support for this very important event!

Ramp up with American Institutes for Research

TrustedQA was engaged for the 6th consecutive time to provide the American Institutes for Research (AIR) with a team of engineers to test their Smarter Balanced Student Assessment system, which is a next-generation assessment system aligned to the Common Core State Standards in English Language Arts/Literacy (ELA/Literacy) and Mathematics for grades 3-8 and 11.

TrustedQA is excited to announce that the signatures of its two consultants, Joel Bradshawand Michael Hess, will be attached to the first series of satellites being launched into orbit as part of the Next-Generation Satellite Constellation (NEXT) led by Iridium Satellite, LLC.

TrustedQA, Inc, a Reston-based provider of quality assurance and software/security testing services, recently announce the promotion of Neil Moyer to the role of president effective January 1, 2015. He succeeds Paul Moyer, founder and chairman who will remain on the board of directors as an ongoing advisor.

For the second year in a row TrustedQA was recently honored by Northrop Grumman Information Systems (NGIS) as a top performing supplier for their outstanding performance and support which significantly benefits Northrop Grumman and its government and commercial customers. 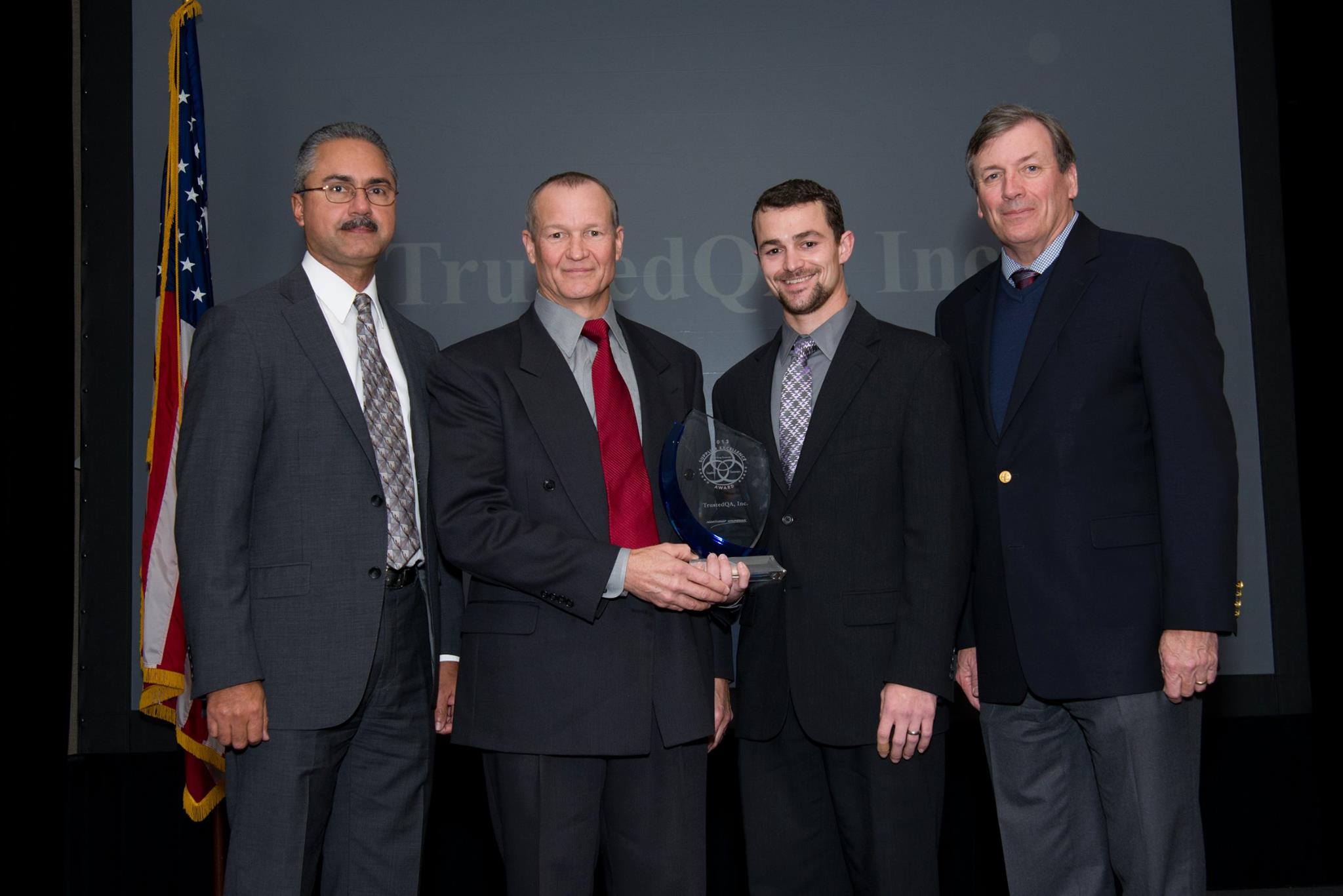 TrustedQA announced today that it has been awarded a contract with Northrop Grumman to support a $58 million task order to modernize and sustain the Defense Department’s joint command and control system. “This represents an exciting win for TrustedQA, and we are honored for this opportunity to continue supporting Northrop Grumman, DISA, and the war fighter with the highest level of service possible.” said Neil Moyer, Executive Vice President for TrustedQA.